From time to time I would check the web for some information about Colonization file formats but without much success. Problem is that the game uses a bit obscure compression that no one seemed to be able to figure out. There were only some simple DOS tools based on disassembly of Colonization executable or its map editor.

END_OF_DOCUMENT_TOKEN_TO_BE_REPLACED 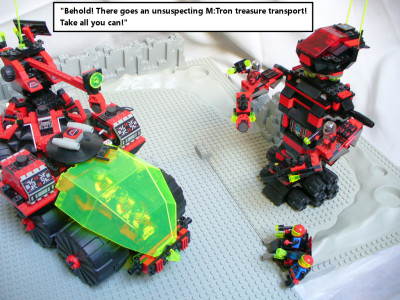 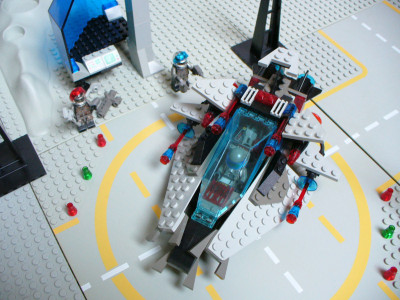